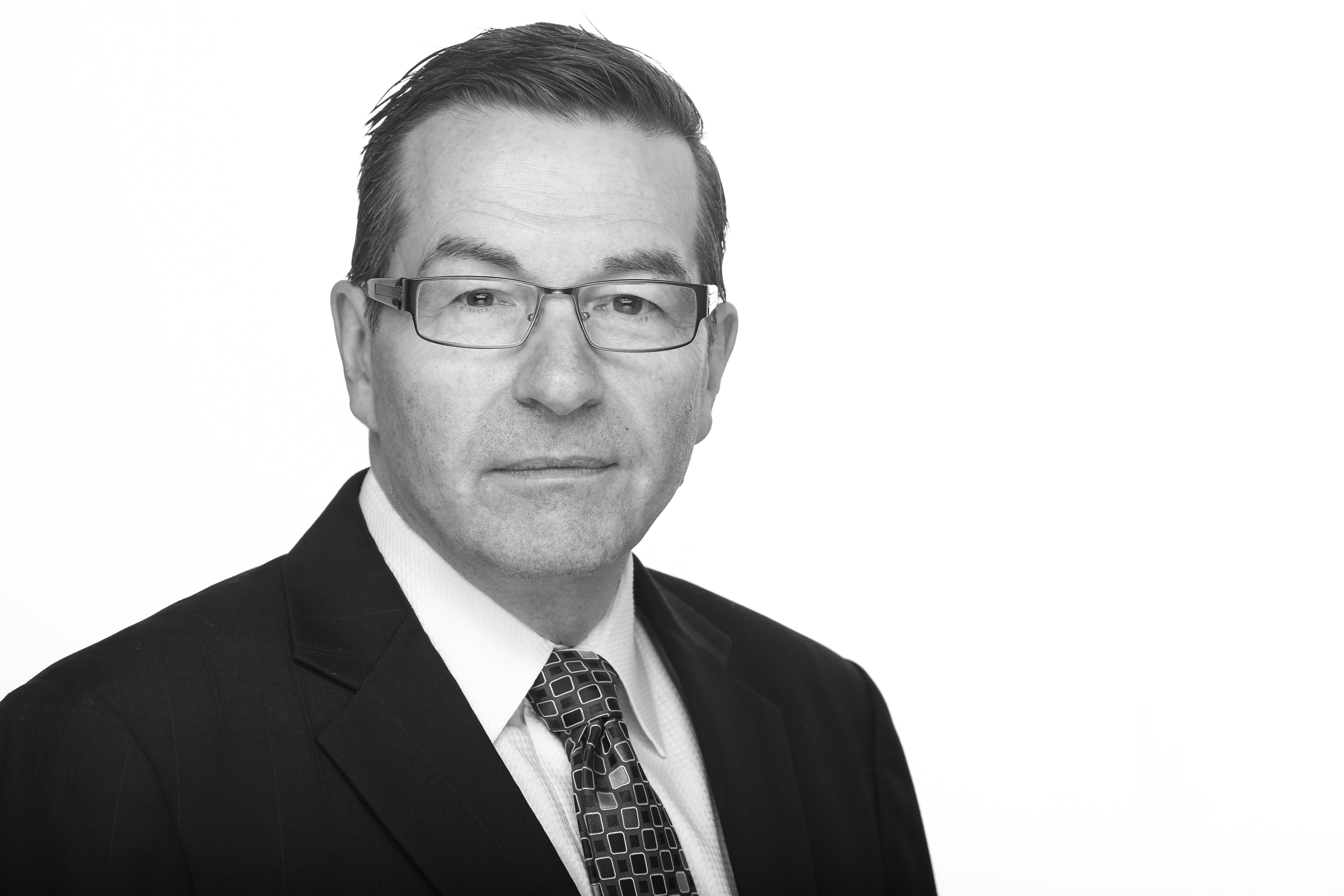 Born and raised in Winnipeg, Mike graduated from the University of Winnipeg with a degree in Criminology (1980) and then attained his Law Degree from the University of Manitoba (1983) and was called to the bar in Manitoba in 1984. The first 5 years of his legal career was in general practice but he has focused on criminal defence work since then. Mike has appeared regularly in all levels of court in Winnipeg including the Provincial Court, the Court of Queen’s Bench and the Manitoba Court of Appeal. He has also appeared in the highest court in the land, the Supreme Court of Canada. He travels to rural courts in Manitoba for his clients weekly as well as helping people in Winnipeg. During his career, Mike has represented clients charged with many offences ranging from theft to first degree murder. He has been counsel on many very high profile cases over the years including the Phoenix Sinclair file, the Croatian Giant murder, the Yuletide Bandit and the Steinbach puppy mill file. He appears daily as counsel or co-counsel on very complex and emotionally charged matters. He is a very hard working defence lawyer who provides excellent guidance to his clients. He has also been an active lecturer at the University of Winnipeg, the Winnipeg Police Service, the Winnipeg Fire Paramedic Service, the Office of the Fire Commissioner, the Law Society of Manitoba and many schools in and outside of Winnipeg.  He speaks to the CJOB listeners very often on precedent making cases and what they mean to the criminal justice system. Outside of the office and court room, Mike is a marathon runner and coach to runners of all distance levels.  Mike is the President of the Manitoba Criminal Justice Association, Past President of the City of Winnipeg Library Board,  Past president of the University of Winnipeg Alumni Association, Past Vice President of the Manitoba Trial Lawyers Association and past board member of the Behavioral Health Foundation and St. Mary’s Academy.

Please complete the form below in order for us to contact you back as soon as possible.